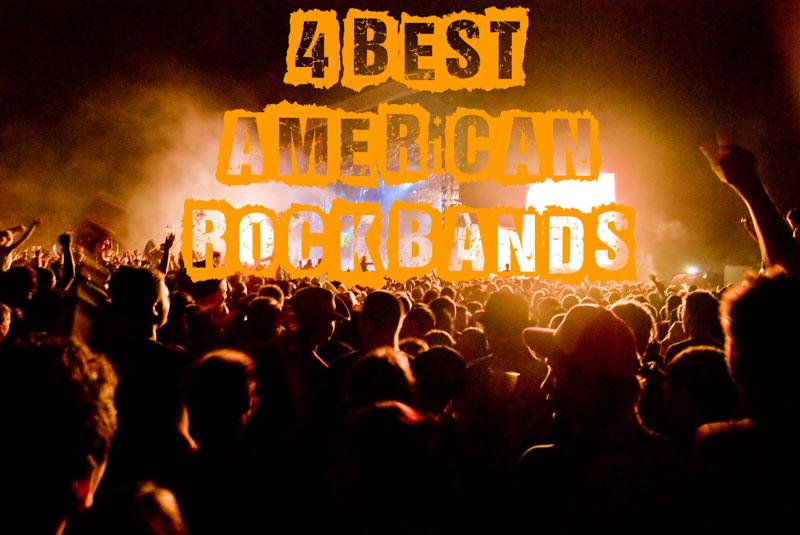 Legendary rock bands make the history. There are songs that are popular “today, tomorrow, always,” and I will draw you a picture of the renowned rock bands that literally rocked the world!

Here is a brief list of music artists that gave the world the eternally awesome songs.

Nirvana occupies a special place among the legendary rock bands since it was an impeccably balanced trio who developed rock into a lifestyle, a defining power, a real satisfaction. It was a band of the contrasts: their rock varied from melancholic to furious, it encompassed the most intimate and global things, united the deep and the meaningless. Kurt Cobain was considered to be a spirit guide for all the Nirvana fans. Nirvana was a rebellion and simultaneously it was a salvation. The elusive truths subdued in Nirvana music, the fury of the band’s performance, the hurting tone of Cobain’s authentic voice, and the savage rage of music delivery made a band one of the most significant and crucial in the list of music artists.

The Doors employed rock music as a special tool for spiritual exploration. Both lyrics and music were authentic, searching and inspiring. It was a streaming of open-ended grooves that constantly mutated in order to reach the consciousness of the audience with the enormous power of the sound. Nonetheless, The Doors’ exploration revealed that rock searching may be destructive (as in the case with Cobain!) – and self-destruction of Jim Morrison is a vivid example.

The name speaks volumes of the band’s style. It was keen on ultimate heavy metal, aggressive and even monstrous to a certain extent. Though, monstrosity is a gauge for the rock music. So, Metallica is an undisputed lord of a rock genre. The course of their development demonstrated the evolution, deepening and broadening of their music potential. Incredible music for extraordinary people!

It definitely is a legend. The history record of Aerosmith involves long-lasting performance, debauchery life as the dark side of the talent, and the ultimate status of the U.S. best-selling rock band. Aerosmith played authentically and embedded true feelings in the lyrics, sound, and performance. Rock, women, life – these are the cornerstones of Aerosmith music philosophy! This brief overview is composed just to remind you how much rock music is about. Music is life! Enjoy it, love it, live it!

Your comment is awaiting moderation.
Login form
Get Started Free!
Call Me Back
Please, provide your contact details and
We will call you as soon as possible.
Flexy
Login and Get Started
Just fill in the form below